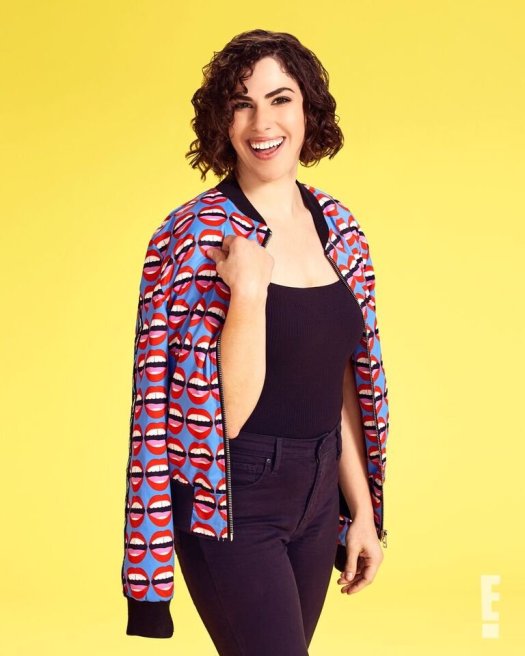 Cara Connors is an LA-based comedian, actor, and writer. Cara stars on Dating#NoFilter on E! (currently in its second season), and her semi-scripted feminist investigative comedy series, Cara Takes Up Space, is now available for streaming on OUTV. In 2018, she performed at Just For Laughs in Montreal and recently debuted her first hour long stand up show at the New York Comedy Festival as a part of the Upright Citizens Brigade Headliner series.

Connors is a graduate of the Second City Conservatory in Toronto and has trained at The Groundlings and Upright Citizens Brigade. She is also the creator, writer and star of two original series for CBC Comedy – Cara Cooks and Every BLANK Ever.

Cara can be found regularly performing across Los Angeles at the Hollywood Improv, Laugh Factory, UCB and more.